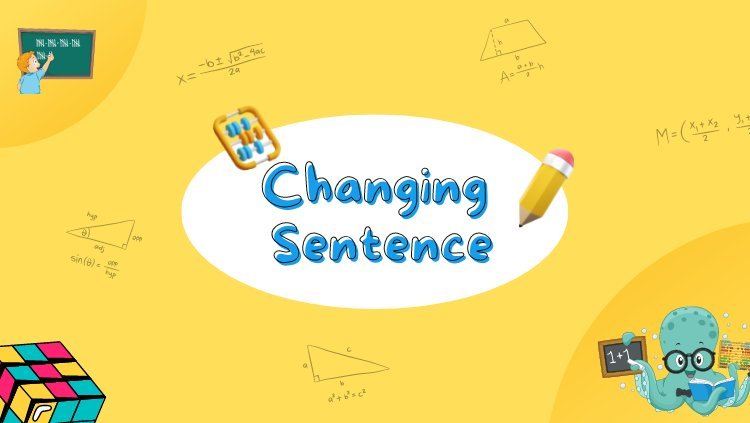 56. Change the following sentence as directed in the brackets.

(a) Cricket is a very exciting game. (Negative)

(b) People of all ages  like this game. (Passive)

(c) At present cricket is the most popular  game in our country. (Positive)

(d) Bangladesh is one of the weakest test playing countries. (Comparative)

(e) I am fond of watching twenty-twenty cricketmatch. (Interrogative)

(b) This game is liked by people of all ages.

(c) At present no other game in our country is as popular as cricket.

(d) Bangladesh is weaker than most other test playing countries.

(e) Am I not fond of watching twenty cricket match ?

57. Change the following sentence as directed in the brackets.

Kabir is a day laborer. (a) He is very punctual in his work. (Negative).

(b) Everyone knows him in his area (Interrogative).

(d) He is the best worker of all.(Comparative).

(b) Doesn’t everybody in his area know him ?

(c) Everyone is known to him.

(d) He better than all other workers.

58. Change the following sentence as directed in the brackets.

(a) Poverty is the greatest problem in country.(Positive). But we are hardly realized that this measurable condition on our creation. (Interrogative).

(b) Many do not try to better their condition hard labor. (Affirmative).

(c) They only force their fate. (Passive)

But this is not reality. It is man who is the maker of his own fortune.

So (d) they should work hard to improve their lot. (Imperative)

(e) By working hard, they can remove their condition.(Negative).

Ans : (a) No other problem in our country is as great as poverty.

(b) Do many people try to better their condition by hard labour?/

Many are averse to try to better their condition by hard labour .

(c) Their fate in only cursed by them

(d) Let them work hard to improve their lot .

(e) Without working hard ,they can’t remove their condition .

Completing Sentence: Would rather ─ would prefer to 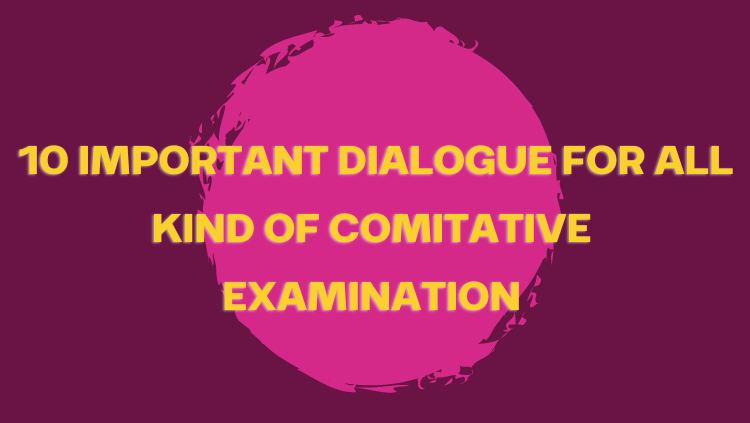 10 Important Dialogue for All Kind of Comitative Examination 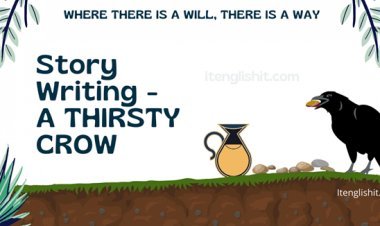