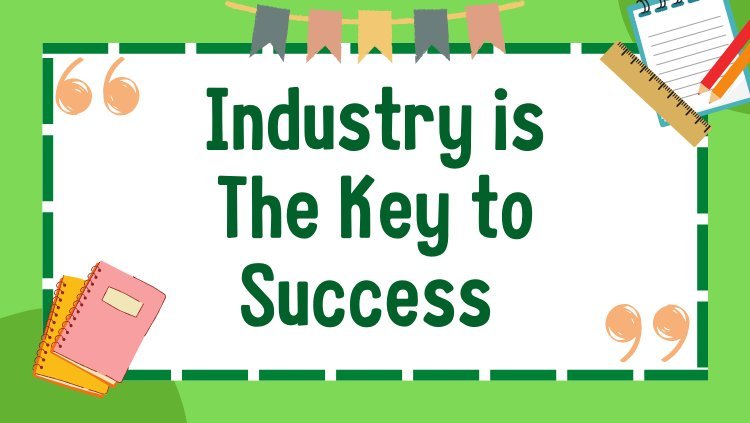 Completing story : Industry Is The Key to Success

The following is the beginning of a story. Complete it in your own words.

Abdul Alim is a young man. He comes of a very poor family. Some days ago. he came to Dhaka to find a job. He had a friend in Dhaka city who works in a garment factory. He first contacted with him. His friend managed a job for him in his garment factory. But he was not fully satisfied at the job. So, he decided to make some savings and leave the job. After a few months he left the job and started a tea stall near a bus stand. First, he could not get enough profit. But as days were passing by he became popular and got much profit. Then he started a stationery shop along with the tea stall. Both the shops were going on in full speed/swing. He benefited a lot from both the shops. So, he saved the money for a year more and returned to his native village. He then first recovered the mortgaged land of his father and started farming cattle and fish. Now he has three ponds and eight cows and many more chickens and ducks. He took a training from an institute about farming and fishing. After a few years he earned name and fame and become a affluent businessman. So, only the self-motivation or industry brings about a success in one's life.

Completing story: A friend in need is a friend indeed

Completing story: A little animal can save a great animal. 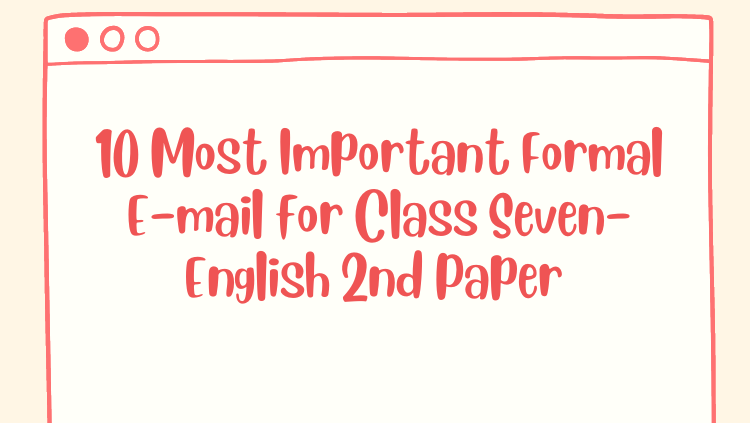 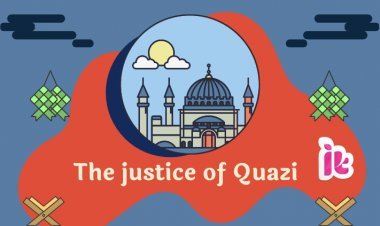