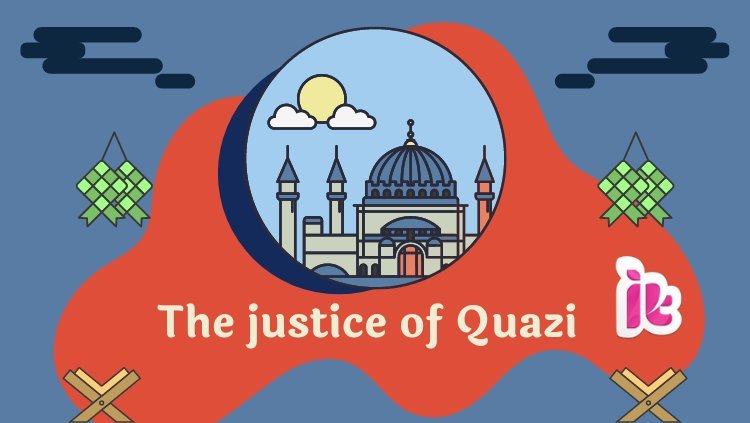 The justice of Quazi

Long ago there was a Sultan in Bengal named Giasuddin Azam. His capital was Sonargaon near Dhaka. He was a very just and kind ruler. The Sultan’s hobby was hunting. Very often he went on hunting. One day he was on hunting deer in a jungle. Aiming at jaw he shot but missed. Instead of the fawn, the arrow pierced a boy who was the only son of a widow. At this the widow was greatly shocked. She brought charge against the Sultan to the Quazi. The Quazi asked the Sultan to make the widow happy. At last quazi penalized Azam Shah and ordered the king to give the widow some valuables and some money so that the widow could live her life happily.

Sultan Ghiasuddin and The Quazi

Long ago, there was a king in Bengal. His name was Ghiasuddin Azam Shah. His capital was at Sonargaon near Dhaka. He was very just and kind.

The king was fond of hunting. One day he was practicing archery beside a forest. By chance, an arrow pierced a boy. The boy instantly died. He was the only son of a widow. The widow was very much shocked. She went to the Quazi, told him everything and prayed for justice.

The Quazi thought for a while and decided not to yield to any fear. He must do justice. So, he summoned the king.

The king appeared before the Quazi in time. The Quazi showed him no honour. He asked the king if the complaint of the widow was true. The king admitted his guilt. But he said that he did not do it willfully. It was merely an accident.

The Quazi was moved to pity. He was in a fix. The king himself was the accused. If he did justice to the widow, the king might be displeased: if he did not do it, he would be responsible to God.

The king gladly did it and the widow was satisfied.

Then the Quazi got down from his seat and showed the king due respect. The king then drew out his sword and said, "If you failed to do justice to the widow. I would have cut off your head with this sword".

The Quazi then drew out his cane and said, "If you disobeyed my order I would have broken my cane on your back.

The king was highly satisfied with the Quazi for his boldness and sense of justice. He, therefore, embraced the Quazi.

The name of this famous Quazi was Sirajuddin. If you go to Sonargaon, you may still see the graves of these two great men and show them respect.

Completing story: A little animal can save a great animal. 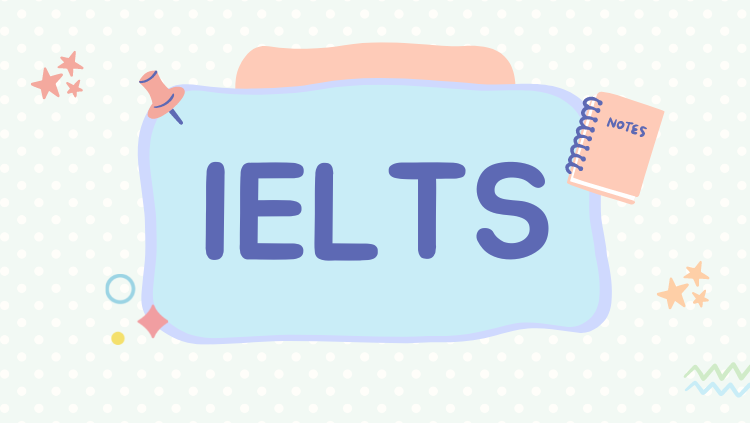 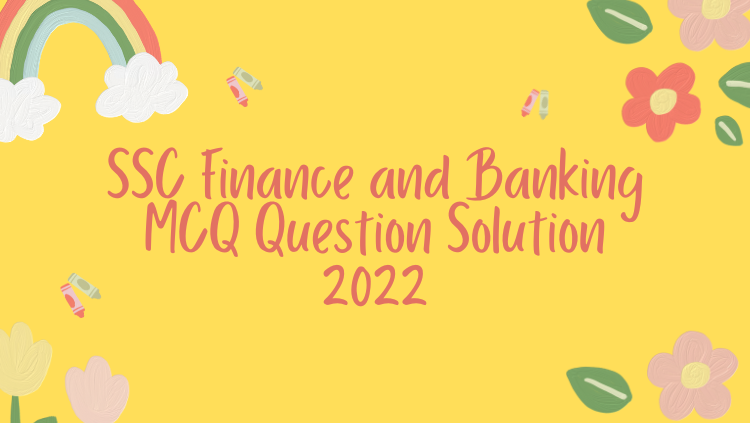 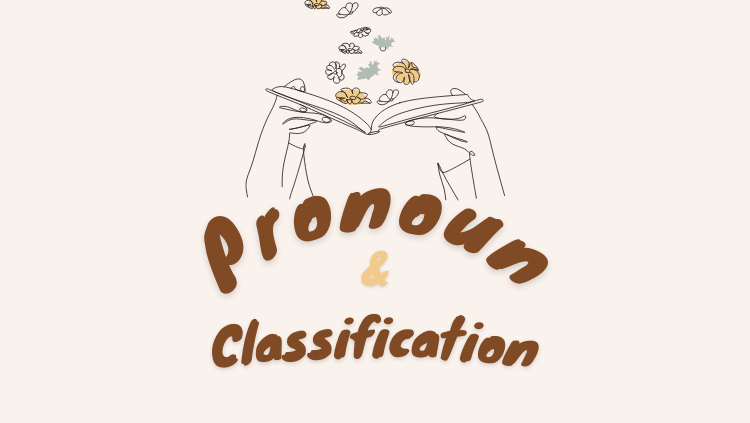 Dialogue Between Two Friends About A Visit to A Place of...