The use of prepositions in details

The prepositions of place at, in, on

Variable prepositions can be sub-divided into three groups: time, place and ‘important others’:

Prepositions of Place and Position (1/2)

Prepositions of Place and Position (2/2)

Dependent prepositions… by a lovely coincidence of cosmic balance… can also be sub-divided into three groups: verb, adjective and noun. 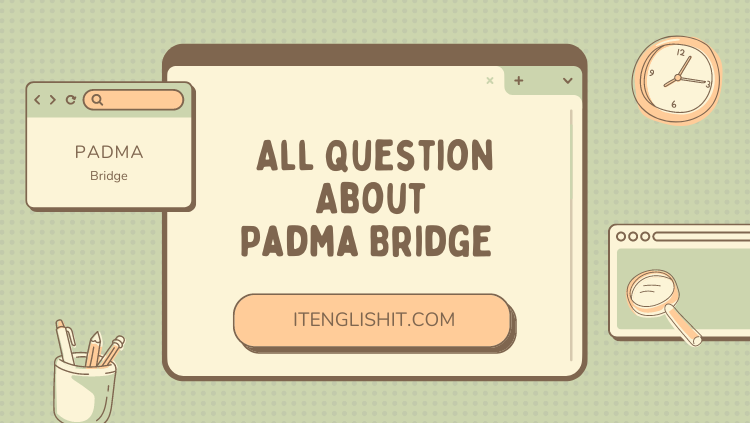 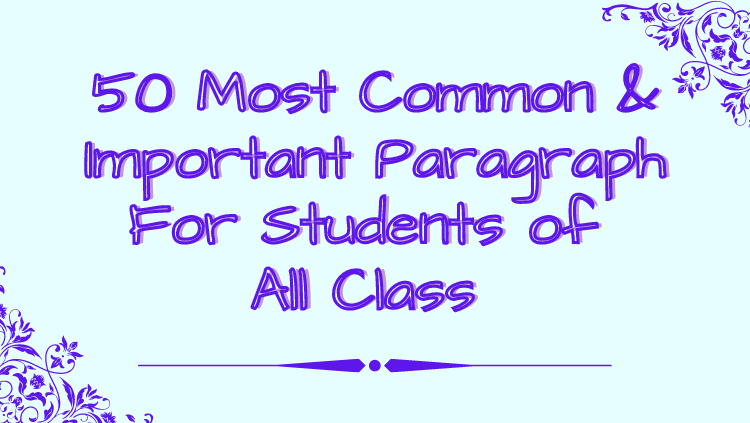 Here we Have published 50 most common and important paragraph for all class. So... 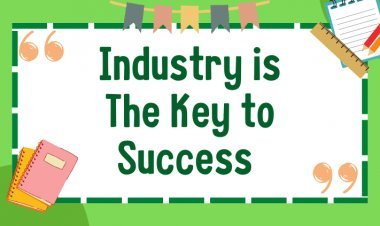