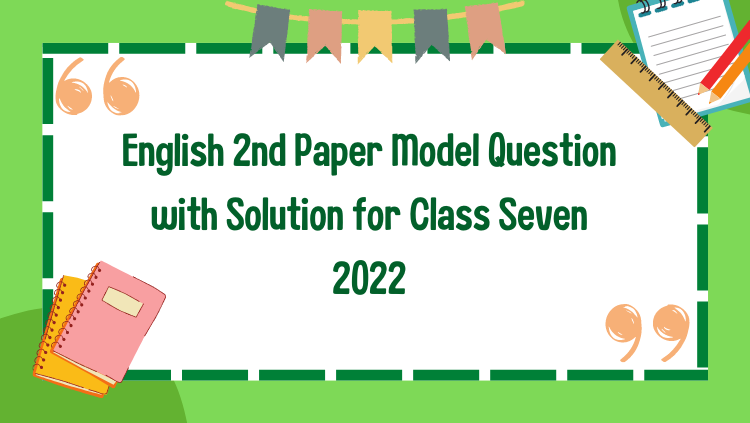 [Answer all the questions. Figures in the margin indicate full marks.]

All the people of Bangladesh are quite familiar (a) —— street accidents. There are many reasons (b) —— street accidents. Roads and streets are constructed according (c) —— a modern plan. Our cities and towns remain full (d) —— traffic. Again the drivers are not expert (e) —— driving. Many of them are addicted (f) —— wine. They should abstain (g) —— addiction. It is seen that hundreds of people die (h) —— street accidents every year.

(a) ‘The old man and the sea’ is the most touching American novel. (Comparative) (b) It was written by Ernest Hemingway. (Active) (c) The Americans call him papa Hemingway. (Passive) (d) Santiago is the only character in the novel. (Negative) (e) Hemingway created a spiritual trend in the novel. (Interrogative)

what a wretched life a poor woman leads in our country said sahana she cannot work independently without taking help of others she depends on the pity of the people of the society.

4.   (a)  The great Pyramid was built thousands of years ago for a king called Khufu.

(b)  It is located on the west bank of the Nile River.

(c)  In fact, all the Pyramids along the Nile are on its west bank.

(d)  The ancient Egyptians compared the setting of the sun to the end of life.

(b)  Ernest Hemingway wrote it.

(c)  He is called papa Hemingway by the Americans.

(d)  Santiago is nothing but the character in the novel.

(e)  Didn’t Hemingway create a spiritual trend in the novel.

7.   “What a wretched life a poor woman leads in our country!” said Sahana. “She cannot work independently without taking help of others. She depends on the pity of the people of the society.”

Some special tips for branding your product in online 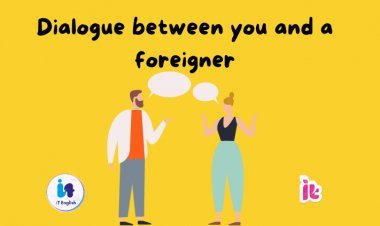 Dialogue between you and a foreigner Who has Come to Visit... 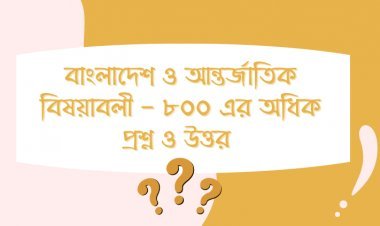