12. suffix and prefix: The ………. important of television is too many to describe 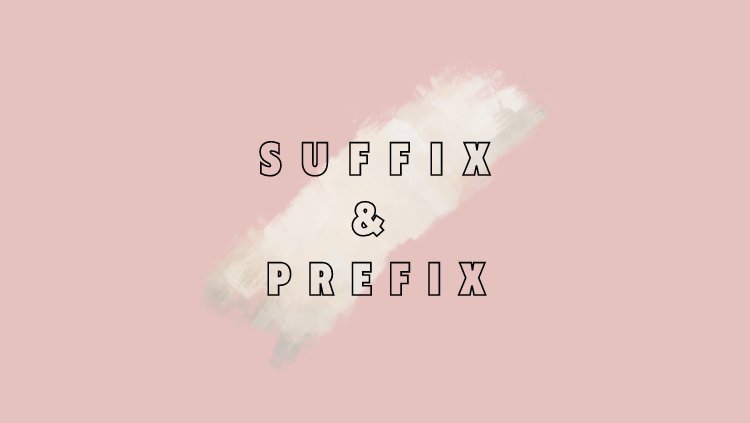 12. Fill in the gaps used in the following text by adding suffix, prefix or both with the root words underlined in the text.

The (a) importantof television is too many to describe. It is like a stage where (b)perform are seen and heard. It gives us news on (c) nation and international matters. Television has a great educative value. It teachers the (d) literate and students. It (e)large our knowledge. It has broken the wall between the educated and the (f)educated. Television has some (g) merits too. So, television programmes should be (h) careful produced.

Suffix and Prefix: Bangladesh is the most ………dense populated...

Suffix and prefix: Everybody hates the, Addiction means,... 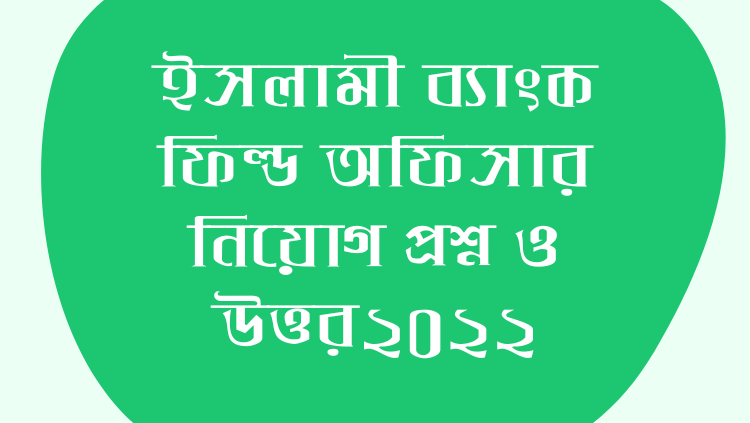 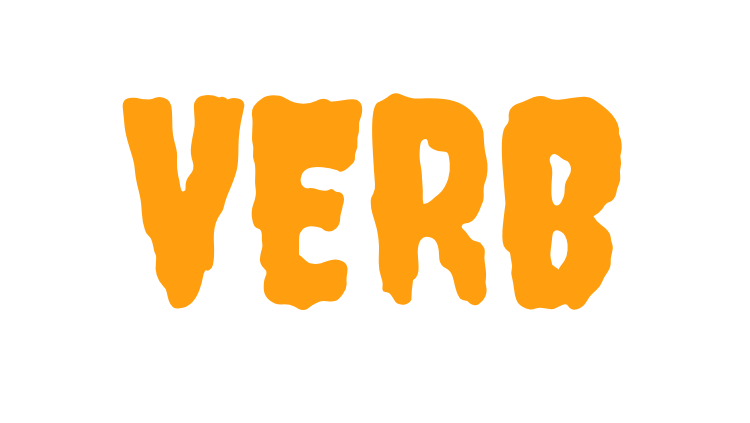 Verb। English Grammar For All

Completing Sentence: Such ………..that + sentence 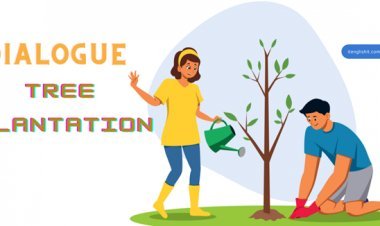 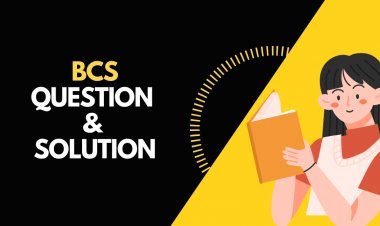